The corner from Trent Alexander-Arnold will live in legend as will the finish from Divock Origi. One year ago Liverpool needed another Champion's League miracle and they pulled it off in spectacular fashion. The Anfield Wrap were there to document it all... 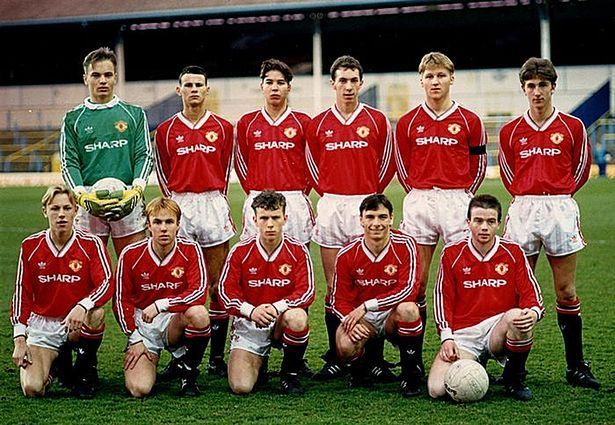 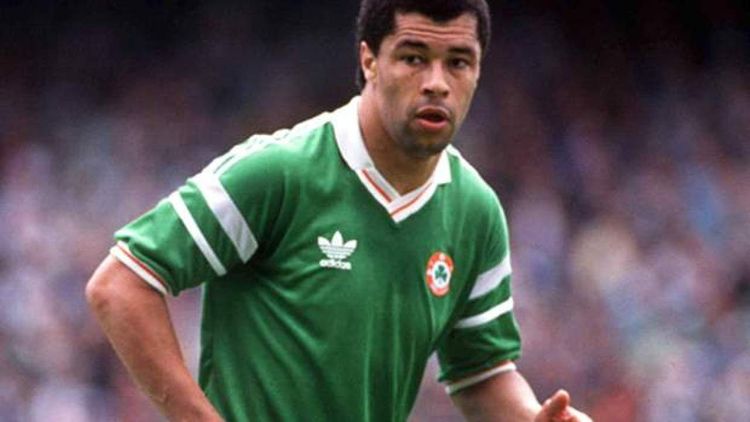 The Paul McGrath story is a harrowing picture of a great player brought down by years of heavy drinking and depression.
May 13, 2020
1 min read
May
02 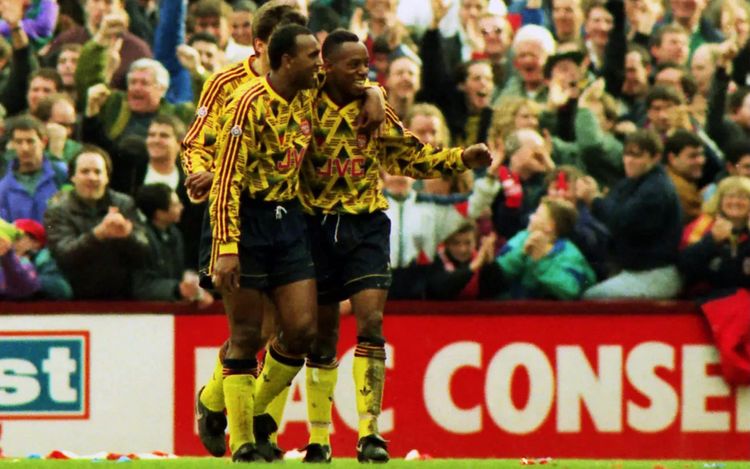 Football Films for the Lockdown - The 'Other' Rocky 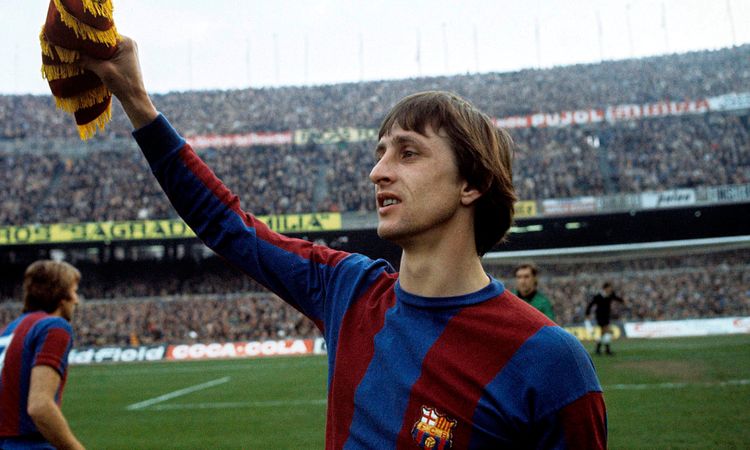 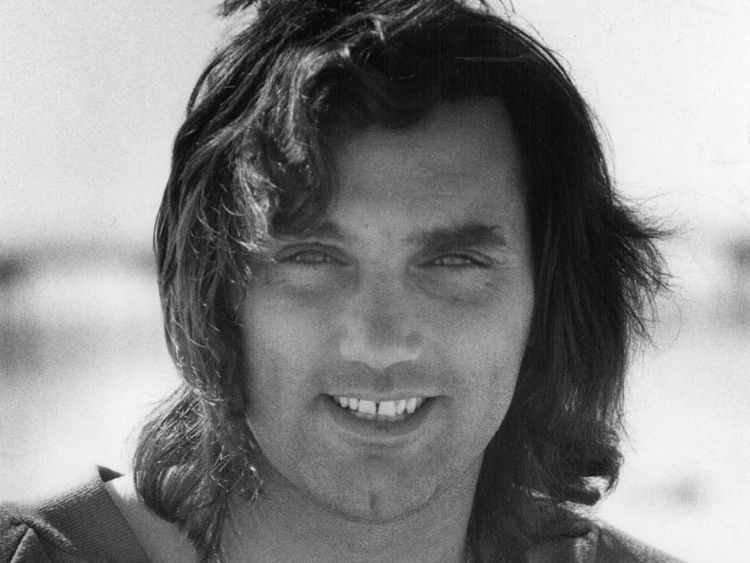