Our latest Away From Home episode is now live on our YouTube channel. This time we're playing a matchday format card game published by OB Games in 2020 Next Goal Wins. Enjoy!

Don't forget to check out our other episodes playing the immortal Counter Attack and the fantastic Superclub here https://www.footballfortunes.co.uk/away-from-home-football-board-game-reviews/ 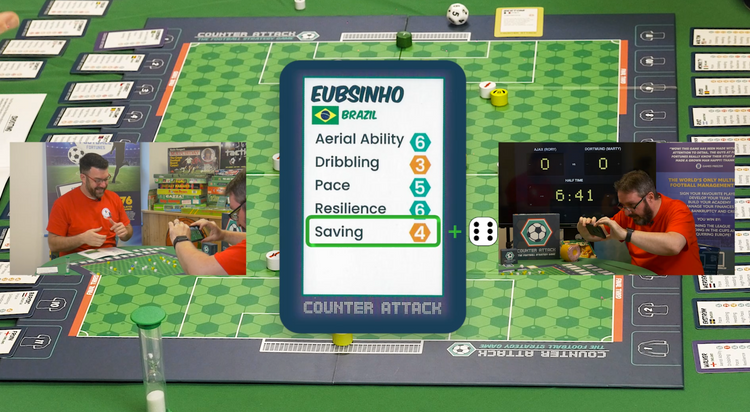 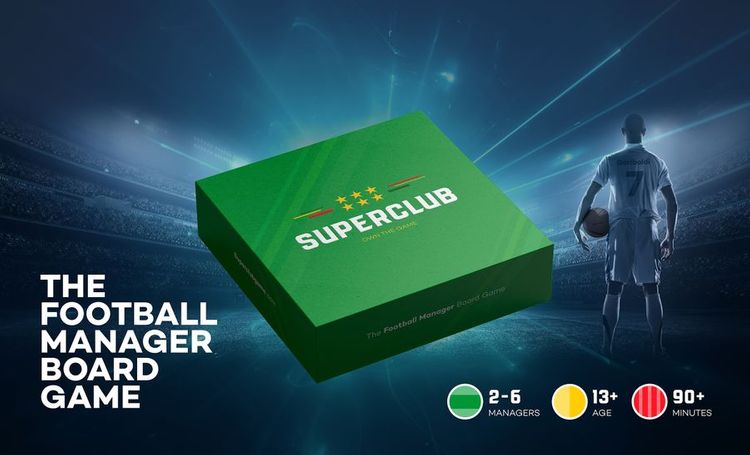 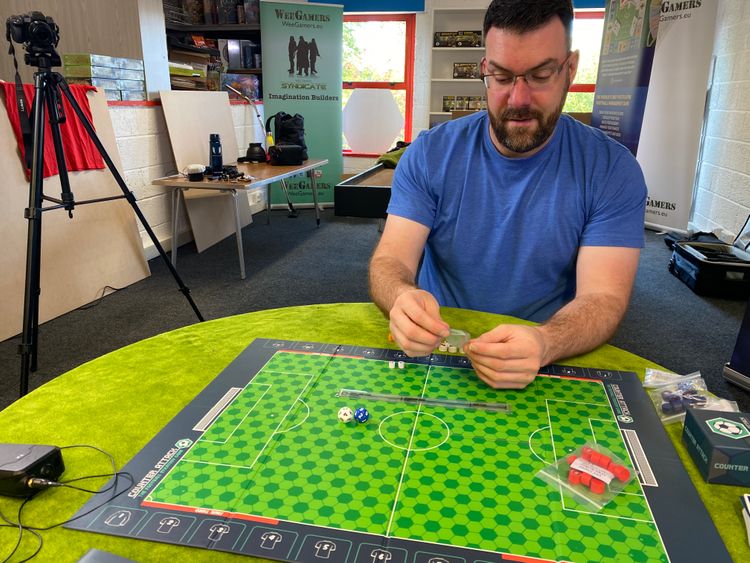