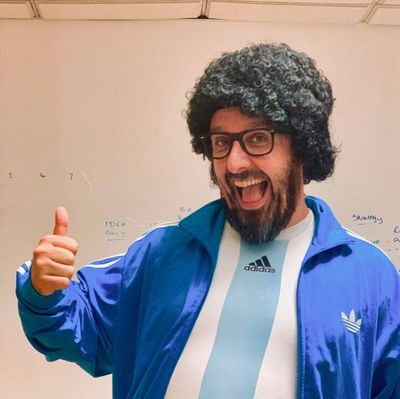 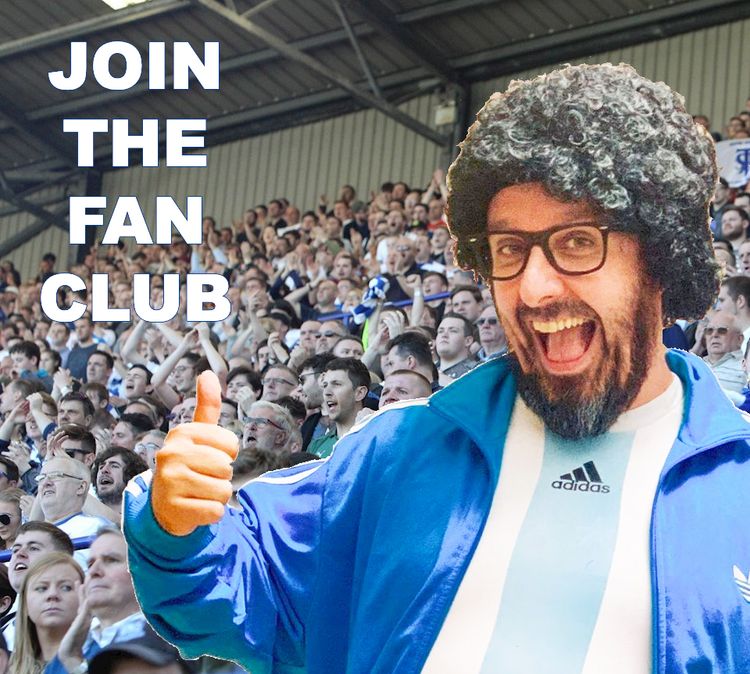 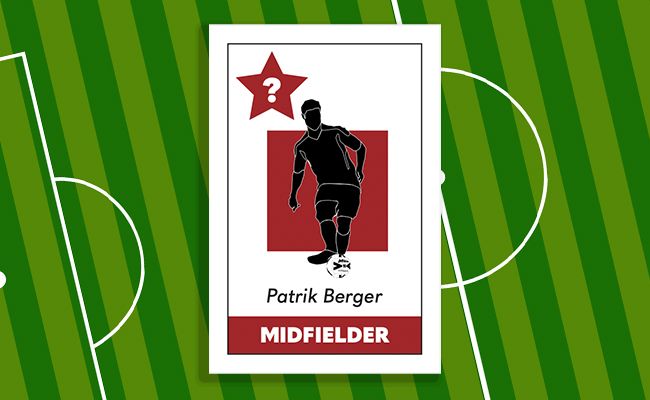 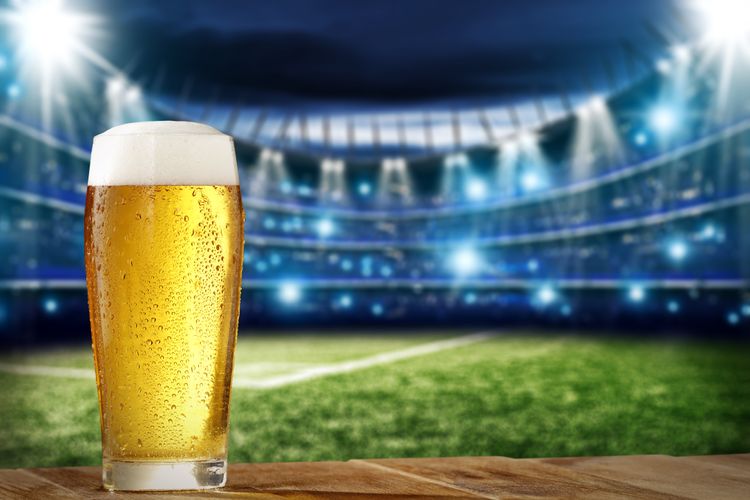 What a Euros it’s been so far! It appears that football, like everything else, is bonkersly unpredictable at the moment.
Jul 5, 2021
3 min read
Jul
03 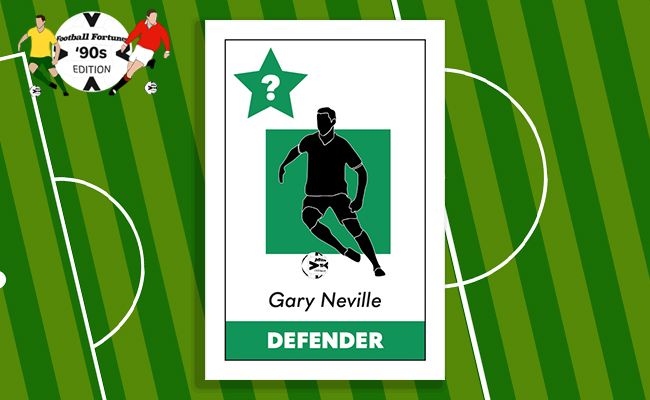 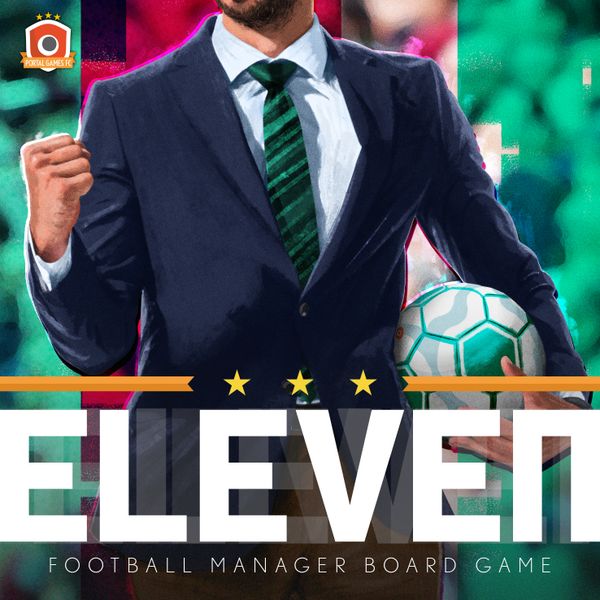 Holy Grail Week! And Eleven coming soon to a Kickstarter near you 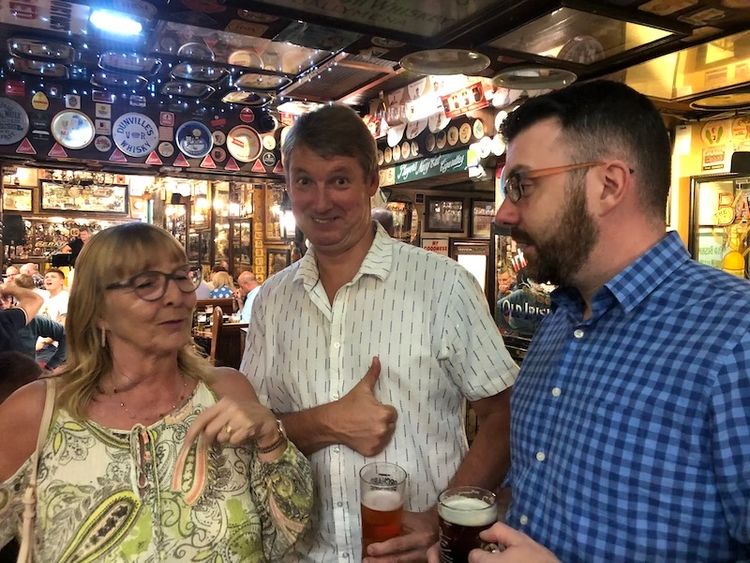 A quick round up of what's happening in the land of Football Fortunes written a bit hastily before the Spain
Jun 14, 2021
3 min read
Jun
12 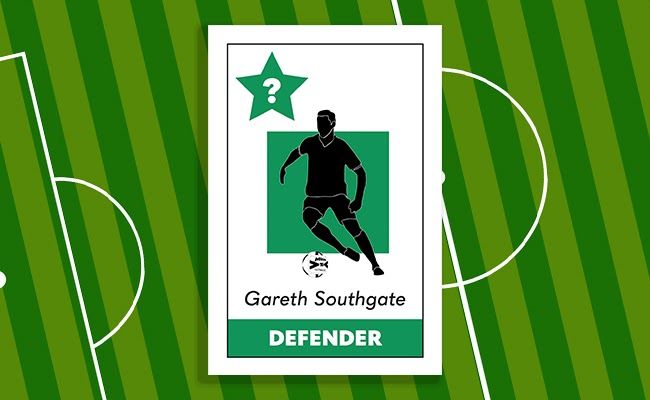 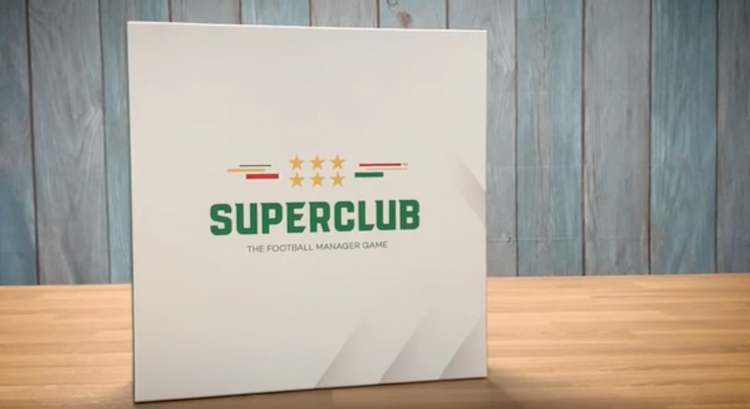 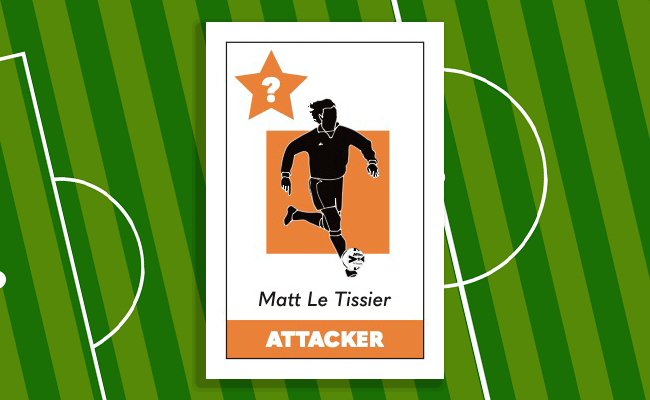